The V7 is a GM variable displacement compressor, with more displacement than many compressors. Oddly enough GM chose to use it in some S10 pickups, and those have ear type mounting - but they are not a direct replacement for a Sanden SD508 - so you would be making brackets. The V7 comes with a 6 rib clutch, but it can be swapped for a V belt clutch.

The V5 is a little smaller than a V7, and also variable displacement. It is available with a V belt clutch. 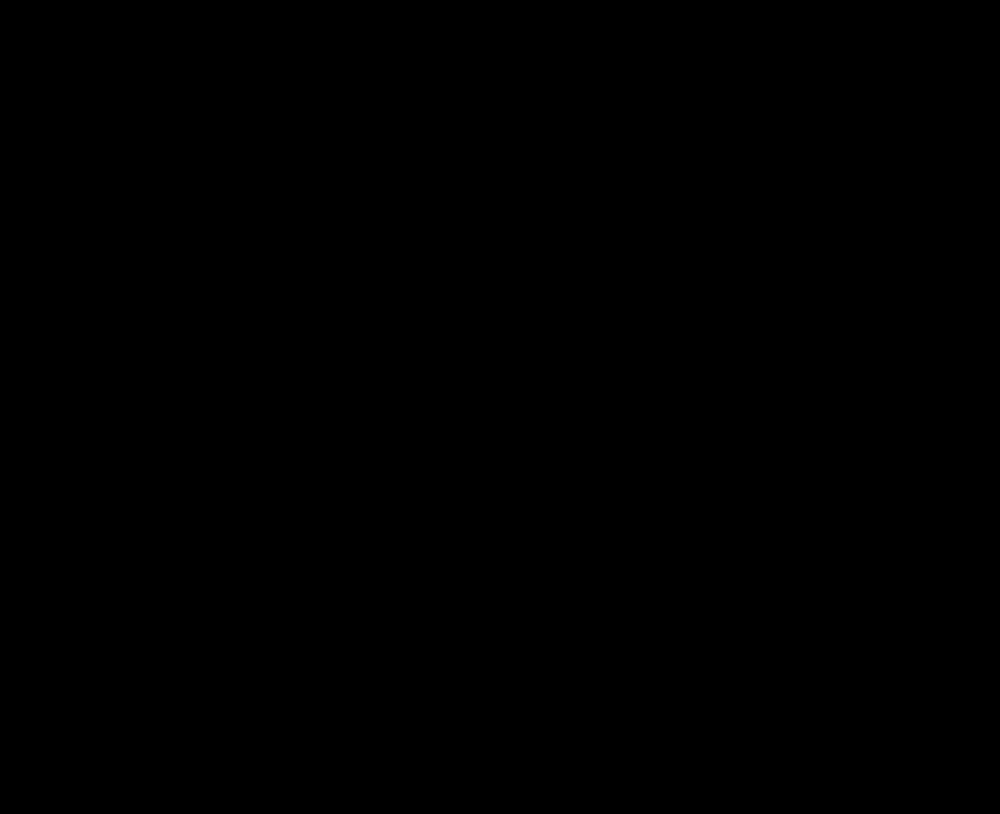 Where does all of that gas go? Black plugs? 12% CO at the tailpipe? Ignition badly retarded? Cam way off?

There are plenty of Tri Power intakes for the pre-65 heads. Not a lot of singe 4bbl intakes. Fitech wants a lot of money for the 3x2 EFI.

I am not sure what kind of an anomaly you had with the 2bbl 400 but you are the only person I have heard that had anything noteworthy to say about Pontiac fuel economy. If you happen to know where that '70 Catalina is I would like to buy the engine and trans out of it. Of course there is also the issue of gas. When that trip happened you were probably still able to purchase real gas, not the swill that is coming out of California gas stations now.

Mine was built during the GM "engineered under the influence" days. it was what they called the high compression two barrel engine. 10.25 cr with 2bbl carb and single exhaust. Where in the h... did that come from? When I rebuilt it I had Larry over at Valley Head rework the heads for unleaded fuel, the camshaft was ground to trap as much cylinder pressure as possible between bottom end and mid range, I installed a new Waldron dual exhaust and have been playing with induction systems since. Plugs read light brown and it will pull about 18 inches of vacuum cruising at 70. Theoretically this should translate to reasonable fuel economy but if automobiles have taught me nothing else they have taught me that theory and reality seldom travel on the same road.

Ergo the LS or hemi thought. The technology is 50 years newer and parts will remain available for many years to come while a lot of Pontiac parts are already getting scarce. I will likely be driving this until the end and It does make sense to switch to something that will be repairable for the duration. Both engines have proven that economy and performance can indeed live together. Theoretically there should be more performance and economy with a semi-hemispherical combustion chamber but we have already visited theory vs reality.

Re: the important stuff. I am assuming that the internals of all the V7 compressors are the same, that the only difference is the mounting points. I have been looking at them trying to figure which mounting will lend itself more gracefully to fabricating mounts. I am thinking that I might be able to sell my compressor and bracket on ebay because there are no brackets available aftermarket. You mentioned leaving the .072 tube in do you think that with more compressor capacity it will cool better with the .072?
Top

That Catalina had over 200k on it when I sold it - "that trip" happened on a regular basis. The "Green Hornet" went everywhere, wish I still had it. Green on Green with A/C PS PB. Roll up windows. I bought it barely used from an old man that lost his eyesight. True, regular back then was 90+ motor octane.

A head swap might give you some help with the intakes, but I have to wonder if the cam was the key. You can get the mixture right and still not make power, if the cam is wrong. Most manufacturers simply retarded the camshaft timing in the mid 70's for emissions. The cam part number stayed the same, the key in the crank did not move - the timing set is where they changed things.
That 70 ran like the cam was Advanced. Snappy off idle to midrange for a 5,000 lb car with 2.56's in the rear.

I have learned quite a bit about cams since I owned that car - I sold it in 1977. I know about unintended consequences with camshafts all too well. I make my own cams for my engines, and the pile of shame is extensive. Lucky for me they only have one lobe...

There is no reason you can't have more from that 389 than you are getting. Just have to figure out where it is.

To answer your question about more volume = more cooling, refer to your own road test. Spinning the engine up dropped the vents.
Top

Finally getting back to the Pontiac, had a 3" cast iron waste line inside a kitchen wall split open. I had to tear the kitchen apart to get to it. It had about a three foot long longitudinal crack that separated about 3/8". I have never seen anything like it and none of my contractor friends have either. I am now finishing up the drywall and getting ready to paint. When I piss off the plumbing gods I really piss them off.

Re: 389 vs LS. The more I think about it that is what I should have done in the first place. Engine parts are in some cases getting hard to find and expensive and parts for the trans are very rare and very expensive. I plan to drive this until they no longer will give me a license, which if I follow my genetic profile could be another 20 years. Granted the basic technology of a reciprocating piston driven engine remains the same but everything attached to the LS is 50 year newer technology and the reason it is so popular for engine swaps is because it works.

My question about the .072 tube was if it will cool better than the stock tube what ever size that is. I do have the stock tube back in and it does not seem to make much difference but I still have the compressor deficiency. Both will run a 40 degree nozzle at freeway speeds in 100 degree weather but in stop and go traffic until I get the V7 on there who knows.

I have been thinking about compressor mounts and I believe that the easiest bracket I can make is a flat plate on a swivel. Bolt a direct mount compressor on it and go. I have e mailed a couple of on line compressor suppliers about getting a direct mount with a v belt as opposed to a serpentine but no response yet.
Top

The clutch you may have to swap yourself. GM clutches have a fair bit of interchange, so a used v belt pully from a V5 HT6 etc. will fit a fresh V7.

The Pontiac trans should not be a hard upgrade if it came to that - plenty of B-O-P bellhousings out there.

I ran that Crower cam in a 455 with great results. I was never looking for fuel economy in a 4 speed car, but on the highway it probably came close to 20mpg - the TA it was in woud go from Pasadena to Las Vegas without a fuel stop.
Top

Cam is dialed in straight up

The most logical trans change would be a 200R4, supposedly it will bolt in without an adapter. Problem is that by the time I get it in I will have spent 1/3 to 1/2 of what I can find a low mileage LS drop out for. I can still get an overhaul kit for the Roto-Hydro which if properly assembled should be good for 70-80,000 mi, maybe more with modern lubricants, which would be about 10 years the amount I drive. But then I would still be looking at an engine/ trans swap with 10 more years on MY chassis.
Top

Looks like a lot of overlap, and that exhaust closes real late for an economy cam. Looks like 45 degrees of overlap & 112 degree LSA Would be good for 36-38 inch primaries on the headers & 6000 rpm

While there is nothing wrong with an LS, engine swaps are never easy or cheap.
There is always an LS loudmouth someplace that claims any 5.3 with 200k miles on it already will make 1,000 horsepower with a $300 turbocharger & run another 100,000 miles. Available at any junkyard for 200 bucks.

The wiring harness & pcm alone can be over 1k. Mounts will need to be fabricated. Exhaust done again. etc.

Compared to a head swap, an intake & a camshaft?


Do what suits you, but look at the budget and your time. I would rather drive my hot rod than lay underneath it for another month doing all of my work over again.

The moderators seem to think that we have gotten off topic and rightly so.

So to get back on topic the C-5 Corvette, 97-04, do they all have the V7 compressor? There seems to be some confusion in cyberspace about that. If the C-5 compressor is a V7 the mounting on it looks like it will work well with the bracket I have in mind. Also is there a compressor fitting that wraps around the back of the compressor and points both hoses to the front close to the compressor body. If so I have spoken to someone that will sell me a compressor without a clutch and a v5 v belt clutch.
Top

Yes, C5's had the V7 compressor. They also use the ACDELCO 1530851 manifold that sends the discharge line toward the front of the car.

A V7 with a bare snout & a belt clutch for it sounds like a good place to start.


As for the forum, we discuss car stuff here. If there is a problen with our discussion, nobody has advised me of that.
Top
Post Reply
57 posts