Hi, So I had new compressor, receiver/dryer, expansion valve and duel fans (on aftermarket side mounted condenser) installed with evac. and recharge on my 2001 Dodge Ram Van 3500. System is not cooling as well as before the bearings went on my previous compressor. It does cool but not near enough. Below is photo from the factory service manual concerning AC pressures. Garage ambient temp. was about 90. The 2 pressure types shown have quite a large range. Would anyone know what side of each of those ranges should be favored to get colder AC especially at idle? This might come down to what will keep the compressor "on" cycle longer and/or "off" cycle shorter. Thanks
Last edited by arty4444 on Wed Jun 05, 2019 5:12 pm, edited 1 time in total.
Top 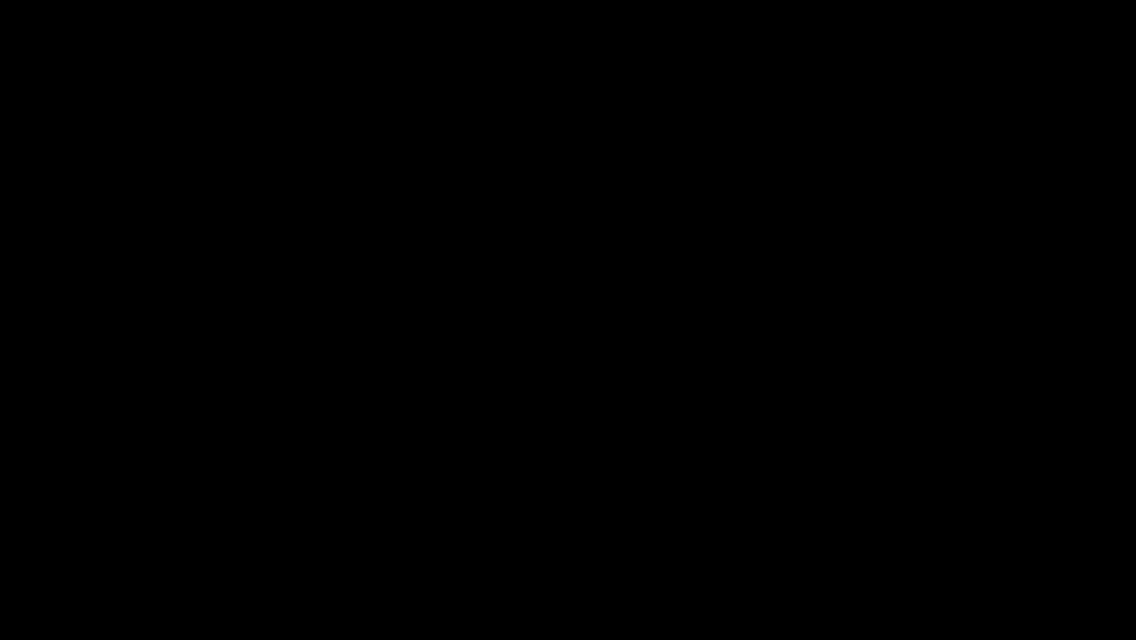 Are you adding the refrigerant from cans? Because one cannot get full 12 oz. into the system from each can, especially when one correctly purges the air from the hose before first can and in between cans.

I would expect high pressure at about 2000 rpm to read about 220 to 280 psi at your ambient temperature. And you'll never get as cool readings at idle as when moving (higher rpm, more air flow).
Top

Not from a can. An auto shop is doing the work and checking the refrigerant level tomorrow. Understood about not as cool at idle. I know little about this stuff but with side mounted aftermarket condenser I still get cooler at speed I suspect because compressor is running faster. Thanks very much.
Top

I'm wondering about a few things. Since you mentioned an aftermarket "side-mounted" condenser, is the entire system aftermarket? If not and the rest is OEM, does it have front-and-rear A/C or front-only? The reason I ask is because there's a substantial difference in the amount of refrigerant required for each system type. Assuming your Dodge system is mostly OEM, front-only A/C calls for 34 ounces of R-134a while a front-and-rear system calls for 46 ounces. Mix those up and you'll surely have cooling problems.

A couple of things about the condenser. Even if it's aftermarket, do I understand correctly that it's not mounted ahead of the radiator up front but someplace on the side of the vehicle? If it's on the side, that will compromise airflow through the condenser (and cabin cooling) assuming the fans cut out while underway. Also, you didn't mention anything about the condenser being replaced along with the compressor, which is normally done. If something inside a compressor breaks, the condenser acts as a filter and catches any debris the old compressor sheds. So if the condenser wasn't replaced, you might still have some debris in it, causing a partial internal blockage and compromised cooling.

You also didn't mention the actual pressures you're seeing at 2,000 rpm, along with the center vent temps. The shop might not have provided those to you, but they would help to diagnose what's going on. Cusser already mentioned the expected high pressures. As for the low pressures, you should probably be seeing somewhere around 30-35 psi given your ambient temperature.
Top

Thank you JohnHere.
The van went from the dealer straight to conversion by 3rd party into a medical transport. It came with stock front AC only and along with a high top an aftermarket rear AC was added at which point the stock condenser at the radiator was disconnected and both front and rear units now use the condenser added at the side base of the van just behind the driver's door. Both front and rear units were operational although I never use the rear.
The shop put a "heat camera" on the side condenser and found it "OK" but said the 2 x 10 inch fans in it needed replacement. I know those fans rattled a lot. Those fans run anytime the compressor is active whether at idle or driving. The shop was not only aware of the aftermarket equipment but also that they could not use the "book" amount of refergerant for front and rear units because the rear unit and condenser were not stock. They acknowledged that before and after work done saying they used measured pressures hi & low to get it right.
This morning I took it in and without measuring pressures the boss said he knew what was wrong. He said the 2 new fans he put on the condenser were "under capacity" but that was all he could get quickly so he put them in. Now he is going to order the right fans and swap them charging me only for the difference in fan costs.
As is the system cools much better at speed than idle. It seems the condenser is not assisted by speed air flow due to its location which makes me wonder what increasing the fan speed will do. My guess (and hope) is that greater condenser air flow with better fans at idle will boost cooling a bit when the compressor is at it's lowest rpm.
I've thought of reconnecting to the stock condenser and cutting the rear unit out of the system. Shop says the condenser was not capped when disconnected (when brand new) and would therefore need to be replaced but that they would not be able to find the original plumbing as it is no longer made.
Top

Incedently the system was cooling better just before I took it into the shop. With compressor bearings whining at speed I didn't use it but if I was at idle and turned it on I got cold air. Very infrequently I would do this at a red light when we had a heat wave 98 degrees. My previous condenser fans rattled but maybe their output was better than the new ones in there now. When I pick up the van after repairs these guys
knew it wasn't cooling right and rechecked pressures and hosed out the condenser fins. I'm not looking for an arctic blast just a tweak that gets me a little bit more.
Top

2 upgraded side mounted condenser fans and all is "cool". The first set of fans they put in were each 600 units of whatever you use to measure airflow and now they are each 1600. Mans greatest invention to date is A/C.
Top

Thanks for the explanation, which clears up everything.

As you guessed, that side-mounted condenser loses most of its efficiency (and the ability of the system to cool) due to the lack of natural airflow passing through it while driving at speed. So it must rely on the fans virtually all the time.

Now that you have the correct 1600-cfm fans installed, you have more than two-and-one-half times the airflow that you had before with the 600-cfm units, explaining why you have cool A/C again. Now that it's summer, I'm sure you'll enjoy it.
Top
Post Reply
10 posts • Page 1 of 1