This is the mode door: 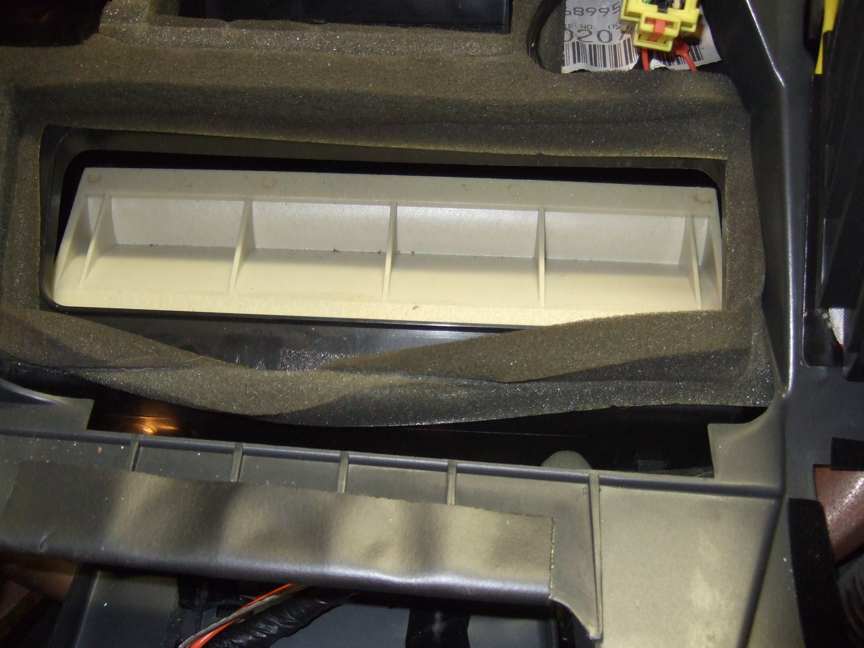 This is the foam that sits on top of it, as you can see, it is in good shape. 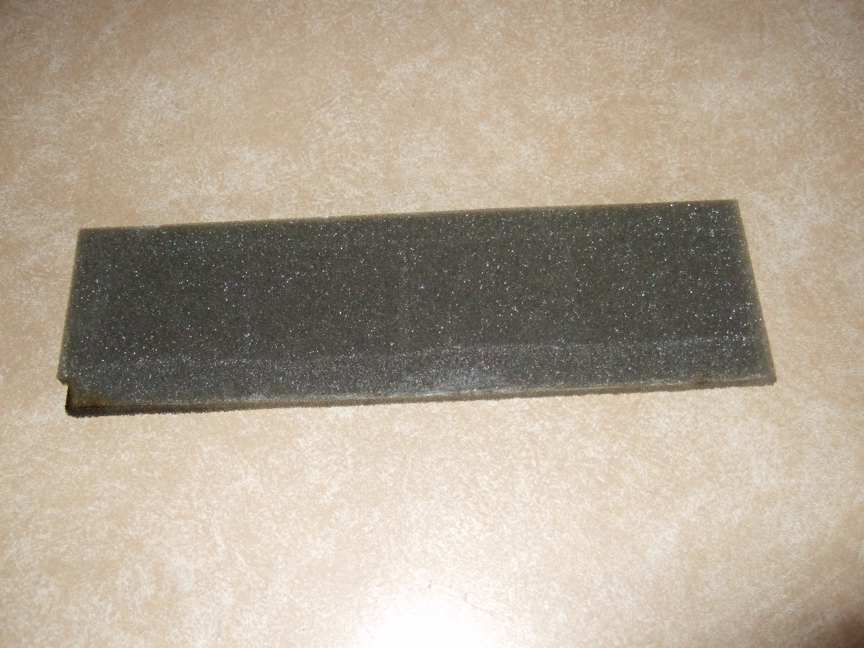 Is a TSB on this vehicle where this foam can fall off and jam the mode door by catching on the edge. But that wasn't my problem, was still intact. But only held in by double sided Scotch tape, kind of dumb considering 195*F heat is on that adhesive. I put it back using weather strip cement and had it perfectly centered. As well as repositioning that weather strip for the dash vent ducts.

That foam only seals the dash ducts when the mode is in the defrost position or all the way up.

A short speedometer cable from the climate control panel works that door. I believe my problem deals more with the inconsistencies of that white mode door with a different kind of plastic in the housing with a difference of the coefficient of expansion. When the car is cold, can barely move the mode switch, wife was driving and force the switch putting a loop in the cable. Thought I told her about that, never touch the mode switch until you drive at least 8 blocks, but then the mode door operates freely.

Felt the clearance for the front edge of this door was a tad bit tight compared to the sides and back edge, and was tempted to remove it and trim off about a 1/32 inch. But to do that, would have to recover the R-134a and remove the entire dash to access it, just as soon driving the car for eight blocks before fooling with the mode switch.

This is the cable:

Housing end is held in with a screw, almost impossible to reach, climate control end is a plastic push in. Thought I had it snapped in tight, but ir fell out last night, should also have a screw. But rather than pull the dash apart again, hot glued it in, can always cut it out if I have to. But this is how cars are made today

Old cable didn't have any sharp kinks in it, more like a loop that I could easier straighten out with my fingers. But replaced it anyway on the basis that cheap wire exceeded Young's modulus of elasticity.

Sat in a new Regal while at my GM dealer getting the cable, what a piece of plastic crap for $30K, new cars at todays' prices should sell for less than 1960's prices. Sure add a lot of electronics and can tell you personally, all of it is consumer grade where military specifications should be met at a couple of cents more. And you wonder why we have constant headaches. A car like mine is an $18K piece of crap, same drivetrain, but lacks all that electronic crap they add with even more headaches. 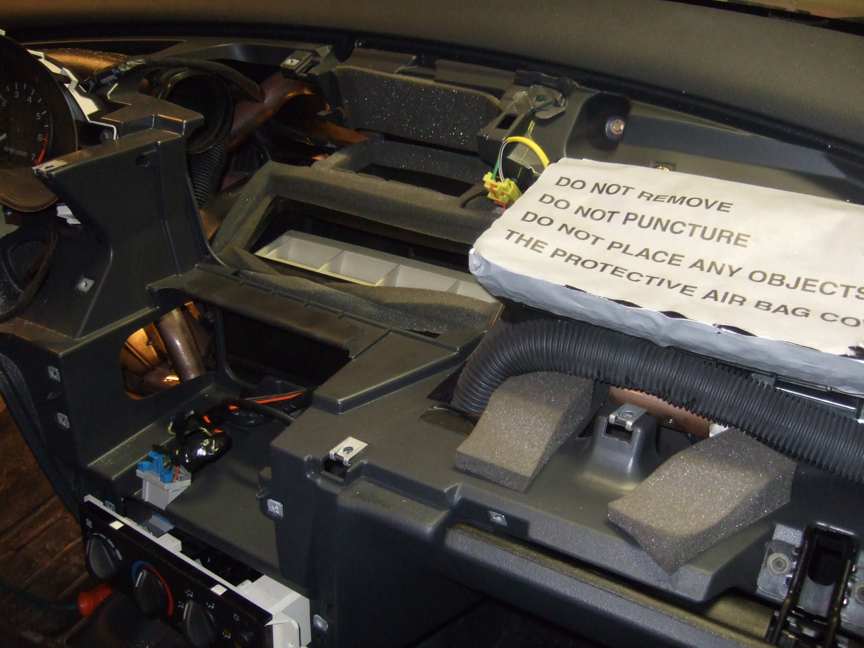 Reduced photo size and added one more photo. Still a bit of a bind between the dash and dash/floor vent modes, this is when the door is two steps up from the bottom, see a bow in the mode door photo. Think I will pull off the upper dash once more and see if I can trim that with a utility knife. Always something.